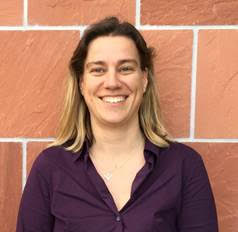 2012 – 2014 Postdoctoral Researcher at the Water Desalination and Reuse Center, KAUST

Dr. Hoppe-Jones obtained her Ph.D. from the Department of Environmental Science and Engineering, CSM, in January 2012. She is interested in fate and attenuation of trace organic compounds during natural attenuation process, e.g. bank filtration, and other advanced water and wastewater treatment technologies. Furthermore, she is involved in the identification of metabolites, by-products, and using GC and LC-qTOF.